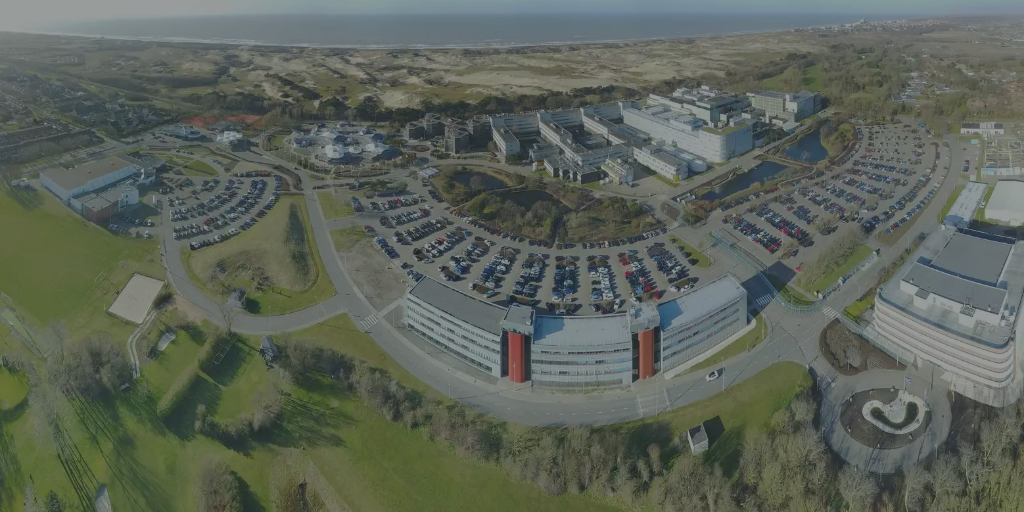 Space exploration has been pursued by different organizations across the world, however, few have made such a contribution to the peaceful exploration and the understanding of our own planet as the ESA. In terms of investment as well, it is one of the biggest players on a global level. ESA is the only space organization that is living the dream of international cooperation, as it is not subject to the interests of a single country. The institution is shaped by 22 countries and has centers across the globe, including one in Guiana that is especially well-positioned to put satellites in space. ESA is collaborating closely with different institutions across the world and promotes space exploration for the benefit of mankind. In a sense, ESA is the closest we have come to the beautiful dream that sci-fi presents us with: a dream of a united world working together to expand our frontiers.

In the public eye, space exploration has been defined by the “space race” – the competition between the US and the USSR for sending cosmonauts or astronauts up there. ESA has taken a radically different approach if perhaps a less publicized one. It has focused on unmanned space travels, exploration of other planets and the Earth, and satellites.

The foundations of the ESA were laid in 1964 after two decades of preparation and groundwork. Originally, there were two organizations: ELDO (Launch Development) and ESRO (Space Research).

From its beginnings, it collaborated with other organizations, for instance, the work that was done with NASA to create the Spacelab. ESA itself was founded in 1975, combining ELDO and ESRO, with only 10 member countries, while today it has 22, and collaborates with even more countries than that. Since then, it has taken part in a lot of important projects. The foundation of ESA was a way of uniting European nations in the pursuit of space exploration.

The Jewels in the Space Crown

It contributed to the Columbus module and the Node 2 module. It has sent missions to Mars, placing a satellite in its orbit successfully. Since the 70s, European astronauts have taken part in NASA and Soyuz missions, flying to the Mir Space Station, the International Space Station, and more. The Gaia Space Observatory is one of the most notorious ones, a spacecraft launched in 2013 to provide astrometry readings until 2025, creating a very accurate map of our system and everything passing through. The LISA mission to detect gravitational waves was another success, lasting sixteen months. It served as a proof of concept for additional LISA (Laser Interferometer Space Antenna) that is an on-going ESA project.

Today, there are 14 astronauts in the European Selection. Some, like Alexander Gerst, have gained notoriety for their accomplishments and sense of humour, as his Darth Vader Halloween costume while aboard the ISS made the news and endeared him to the public.

Robotic Spacecrafts for Understanding the Universe

However, ESA has specialized in unmanned exploration. Its spacecraft have visited planets across the solar system, orbiting Mars (the Mars Express) in search of water and Saturn (Cassini). Philae landed on the Comet 67-P/Churyumov-Gerasimenko. The ExoMars mission proposes landing rovers. ESA has planned missions for other planets, like Mercury and Jupiter, has designed space telescopes, and is planning to explore the dark matter.

The first rocket, Ariane, took off in 1979, and since then, ESA has become an important player on an international level, working with Russia, the U.S., and other countries to achieve greater technological and scientific advancement.

ESA has launched four Meteosat weather satellites that have given a lot of climate information, in particular, climate change. The Swarm mission measures the magnetic signals of the Earth. The MetOp satellites study the entire planet twice a day. ESA has been the provider of a great amount of data and information concerning the climate and specific characteristics of our planet, like moisture, salinity, temperature, and more.

Some of the landmark events in space exploration were provided by ESA. It met the Comet Halley in 1986, it launched a probe for Saturn’s moon Titan, and it found water ice on Mars. It has studied Venus and the Sun and has provided a lot of data about this celestial body, as the SOHO has been observing the Sun since 1996.

ESA is an exclusively peaceful organization that has emphasized cooperation rather than competition and scientific rather than war-related purposes. At the moment, it is focused on several ambitious projects, like a Jupiter exploration mission and the Moon Village, a proposed Moon settlement for scientific purposes, which would be the first of its kind.

ESA embodies the pursuit of space exploration and technological advancement as a peaceful, joint pursuit for the benefit of all mankind. It is a working example of what can be achieved through international collaboration. ESA has been involved in most of the major space projects of the last few decades and continues to be at the forefront of the space sector.

The immediate future of the ESA looks quite bright: we are close to developing exciting new missions, in particular, a mission to Jupiter, and the development of an actual Moon Village, an unprecedented step forward in space exploration that could cement mankind’s presence on the Moon.

In 2020, ESA adopted Ariel, the exoplanet explorer. Ariel will survey over 1000 planets, identifying their nature, formation, and evolution, going beyond the Solar System. This is a mission that can expand our knowledge and help us usher in a new age in space exploration.

What will the future bring for ESA and space exploration? We are likely to see many new and exciting projects in the future that can help us understand the world we live in and expand our frontiers.