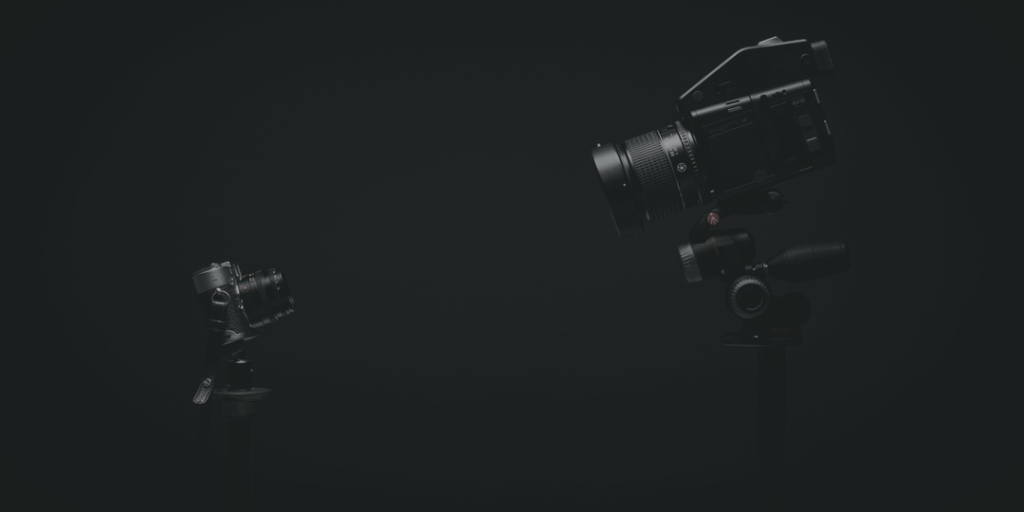 The origin of the digital era is noted as a period that gained notoriety for technological revolutions and whose endpoint/final result was resulting in digital industrialization and an economy characterized by computerized information. Unsurprisingly, this unique and dynamic era still runs to date, in fact, it is at one of its highest points and many technology consumers still have great expectations and hope for the possibilities that it has to offer. The development of personal computers, digital electronic computers, and the microprocessor in particular which now have excellent speed and performance have enabled computer technology to be incorporated into a diverse range of electronics and gadgets ranging from mobile phones and cameras to other household devices.

How Digitalization has Raised the Expectations of People in Technology

Companies are now fully incorporating digital technology into their processes; in addition to just serving consumers, they work with them collaboratively. With the attendant competition and race with other rivals, they have created a competitive advantage in the process and enabling all parties involved to accomplish more. But first, they have to move beyond the digital culture shock. Accenture’s Technology vision 2016 report, titled People First: The Primacy of People in a Digital Age majorly highlights, “Move beyond digital culture shock and create a corporate culture that uses technology to empower people to disrupt business models“. Digitalization is what happens when computers become capable, free, and ubiquitous, and companies, governments, and individuals start to use them as the default rather than an option. Digital culture shock is not just a term coined up from nowhere, some companies virtually go into ‘shock’ just at the very sight of the work they have to do and what they need to keep up. The competition is fiercer; companies who have failed to accept this digital transformation or even after accepting fail to come out of the shock it drags along have paid dearly for it. From time immemorial, companies have always been in conformity with the laws of Darwin: adapt, evolve, or die and there are quite a very large number of companies that have not succeeded in doing so. Retail, for example, HMV, Blockbuster, and Woolworths – all failed in noticing how the appetite and patterns of consumers were changing; in the end, they paid dearly for it.

For companies, to avoid getting into this state of shock or recovering if they already have, they need to establish people as the primacy of their decisions. They should seek feedback from customers and put greater emphasis on this feedbacks. As a result of the fast technological advancements that the digital era brought about, these people or consumers as they should be rightly referred to have experienced fast and brilliant technological advancements within very short time frames and they are yearnings for more, as expected. The solution: Companies and startups should begin to look out to create within themselves or from outside a new type of employee that can be made to satisfy the needs and expectations of the new type of customer that the digital era has created.

What New Companies and Startups Should Do

For new companies and startups, the onus of accepting and adopting a digital culture is very important if they are to grow in the long run. Having this mindset helps secure a digital workforce that is suitable and will also enable the accomplishment of more with the usage of technology. A good way to start is to begin to see technology as a tool because that is what exactly it is. When companies and start-ups come to reality with this term they will definitely come out of the ‘shock’ that digitalization carries along.