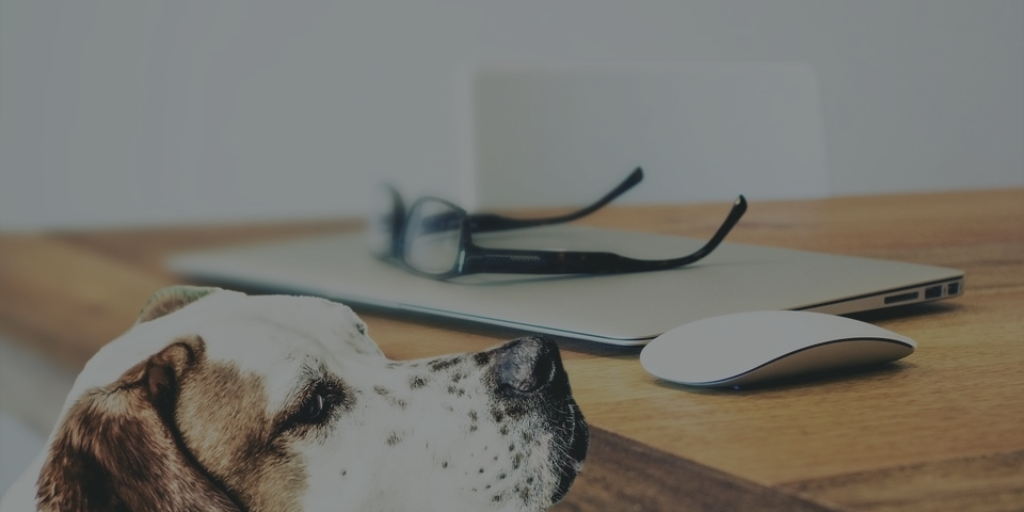 The demands of the people of the twenty-first century are much higher than those of the people of the previous century. They not only want the company to produce quality products but also require them to be good citizens of the society who not only take from it but also give back considerably. The economist Milton Friedman said in the year 1970 that the sole purpose of the businesses is to generate profits and everything else including the civic and social responsibilities are a distraction.

The idea of only generating profit will now be considered as an act of mere selfishness and will bring a strong blow to the reputation of the company. Not only does it need to abide by the laws but also has to take care of the environment and spend a lot towards the betterment of society including doing a lot of charity.

This is the reason that giants like Coca-Cola and Unilever are becoming more eco-friendly and associating themselves with some kind of cause. Otherwise, they will soon be losing their status as one of the biggest corporations in the world. They need to care about the hungry people in Africa and invest in the production of vaccines for some of the deadliest diseases because that is how they will hold a strong position in the hearts of the general public.

It has been estimated by PriceWaterhouseCooper that the sustainability-related business opportunities could reach $3-$10 trillion per year by 2050, which will be equivalent to 1.5 to 4.5 percent of the total GDP of the world. This is a huge number that is why it has become important to bring humanity into your businesses. Here are a few quick ways to do so:

Coming up with an Infrastructure Completely Innocuous for the Society

Initially, the businesses used to make money adopting all kinds of right and wrong measures and used to donate a part of their earnings to any charity. This was the time when the power of media had not been explored to its full potential and people had no idea about how the organizations used to work. Times have changed and people have more awareness about each and everything now.

The companies have gradually started relying less on the negative means because they will suffer greatly if they get involved in or become the reason for any social problem. The focus has shifted towards being entirely harmless to society and the community while carrying out their businesses. The idea is to generate profit while meeting the basic needs and not letting society and even your own company suffer from any perspective.

There are many problems that are prevailing in society and your strength will lie in finding a problem that is unique but at the same time has some strong adverse effects on society. You cannot just pick up on the trends because if every other company is heading in the same direction then there is nothing new which your company can come up with.

If you cannot develop a focus that is different from the rest of the companies then there is no chance that you’ll be able to connect with the masses the right way. A strong social cause will give you a competitive advantage over the rest but you also need to come up with the right and strong solution for it. Use the benefits of capitalism and involve your employees to put in their expertise on the problem. One of the best ways is to go to the communities which are already working in this regard as that will help in portraying your company as empathetic and considerate towards society. For example, the Livestrong Foundation collaborates with the medical community and cancer survivors to find a solution for cancer.

We do realize that social responsibility benefits society greatly but what we fail to realize that it is actually compassion towards the planet which causes the company to thrive more economically. We have seen that Nutiva has been considered as the fastest-growing corporation for the past six years by Inc. Magazine. One fact that needs consideration here is that the company works on the principle of sustainability and produces organic products for the masses.

Most of the profit-oriented businessmen wonder why such a company is reaching new heights by growing progressively each year. This is because their goal is to benefit society, not just their own selves. They spend more on the people than on the advertising and as a result, form a strong and loyal customer base. Not only this, but they also engage their workforce to come in contact with the customers and share the company story and knowledge with them to increase transparency and build trust.

Fixing Problems is an Entryway into the Hearts of the Consumers

If you truly want to make a place in the hearts of the people then the simplest way is to find a problem in society and try to fix it. With the help of social work, not only does the company but the whole economy flourishes. This means that you are now catering to the less privileged members of the society who earn less than $2.50 daily and paving a way to raise their standard of living in society.

It is not just important for the companies to do good to the society but to be good themselves because that will be the root of all the betterment which will take place in society. The activities, the agenda, and the working must impart feelings of goodness and well-being.

It is high time that the companies must realize that instead of investing in marketing and advertising, they must start investing in their employees. They are the true brands of the company and represent it at various platforms. Not caring about the well-being of the employees and utilizing them to generate more work will eventually lead to the downfall of the company.

Amplifying “we” rather than “me” is important with the employees because if their presence is recognized and they are well-appreciated, they will surely start performing better. Create their connection with the mission of the company so that the performance is enhanced. Happy employees also promote healthy recruitment which means that the company will be getting more hardworking, dedicated, and loyal employees.

Maintaining a Balance Between Profit-Making and Social Goals

In the future, it is to be expected that even this has to be taken care of if the companies want to maintain a strong position in the market. No harm to society will be tolerated because humans have already depleted a lot of important resources from the world. The time is near when more than half of the world will be facing a shortage of clean and safe water. The companies already have to plan for the future and save themselves as well as the planet from all the adverse effects.

The Rise of the B Corps

Considering the current scenario, there are more than 1,600 B-corporations that are working not only to make a profit but also to satisfy all their social responsibilities. These companies are not there just to consider the concerns of the stakeholders but also have a major responsibility on their shoulders to be gentle towards society and the environment.

If they fail to conform to their agenda of social responsibility, they can be sued in a similar way to the other traditional stakeholder companies face legal action when they are unable to generate meaningful profits. These companies help in generating more capital in society and have set a standard for the existing companies to adopt their ways and ideas. We already see Mark Zuckerberg and Priscilla Chan investing a significant amount of their $44 billion fortune in impactful ventures.

The Key to Success

The future is all about benefitting society and the planet and the only possible solution is to incorporate the social goals along with the profit generation agenda of the company.